The mission of the Frontier Hub is to create a coordinated system of community based services, prenatal through kindergarten, to achieve early learning outcomes that result in a high rate of kindergarten readiness.

Meetings are open to the public.

The Frontier Hub will coordinate the management of early learning efforts throughout Harney and Grant counties. The Burns Paiute Tribe has also joined with Grant/Harney for inclusion as part of the geographic and service community.

The region, which covers over 15% of Oregon’s geography and is one of the most isolated, most economically challenged regions in the state of Oregon is unique. Few people live in the region and due to geographic distances many families are isolated. Poverty is wide spread across the region and high rates of unemployment suggest this will continue for the foreseeable future:

The region is home to 1,032 children ages 0 through 6, 774 of whom are at risk of arriving at kindergarten unprepared. As part of their frontier culture, many at risk rural families work to stay under the radar instead of accessing services that they qualify for. The percentage of children age 0 through 6 in this region who fall into this population has increased relative to the overall population numbers during the ongoing, sustained economic challenges the region is facing. Without successful interventions involving parents, educators, and caregivers, many of these children, by kindergarten, fall behind other children in their social, emotional, physical, and cognitive development. 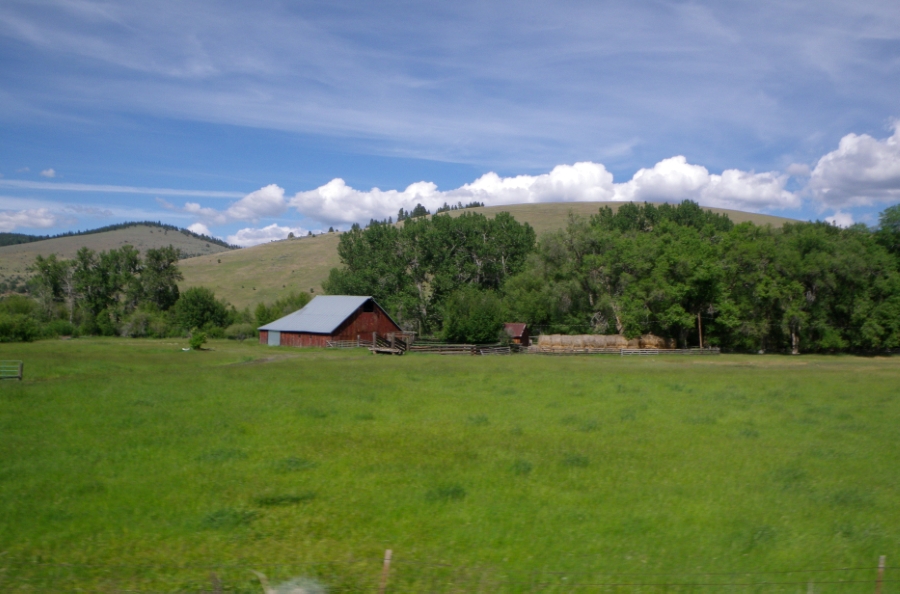